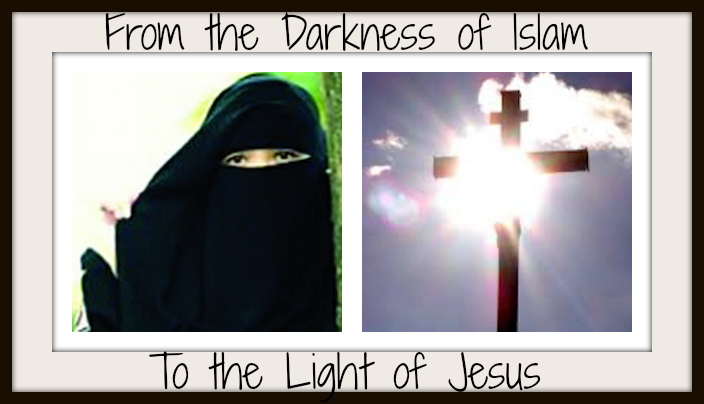 How can followers of Christ best pray for Muslims?

Every Muslim is unique and wonderful in God's eyes. Followers of Jesus Christ should be careful not to generalize or presume that all Muslims are the same. Here are some important issues in understanding how to pray more effectively.  Every Muslim is someone whom God loves. Unfortunately, some Christians make the mistake of not praying for Muslims because of their own prejudices or fears.

* First-Let us begin in prayer by asking God to give us a heart filled with love and compassion towards Muslims. We also need to pray in faith and confidence that God will hear us and will move powerfully in answer to our prayers of love and compassion (John 14:12-14).

*Second- When praying for Muslims, pray that they will have a full revelation of the true God and His loving character (Hebrews 8:8-9).Muslims believe in the uniqueness of an all powerful and supreme Allah. Similar to Christians and Jews, Muslims believe that Allah is creative and eternal. Muslims also believe that Allah is unknowable and that it is impossible to ever really know him or have a relationship with him as a personal saviour.

*Third- Pray against the fear that influences many Muslims (1 John 4:18). According to Islam, Allah holds himself apart from mankind. The Muslim worldview is strongly influenced by an awareness of the supernatural and the presence of good and evil spirits known as jinn. Jinn are greatly feared and are often thought to be responsible for illnesses and misfortune. Superstitions control many aspects of a Muslim's everyday life and often result in them living in constant fear. This fear reveals a heart cry and desperate need that can only be met in the person and authority of the Lord Jesus Christ.

*Forth- Pray that Muslims will also understand that God desires for everyone to know Him as children and not as slaves (Galatians 4:7, Matthew 18:3). Galatians 4:22-25 tells us that Ishmael was born as a result of works resulting in slavery. Islam means submission, and a Muslim understands that he is a servant of Allah. While this is also a Biblical aspect of our relationship with God, it is incomplete. As Christians, through Jesus, we know that we move from being servants to becoming sons and daughters. Islam teaches that a person must do enough good deeds to outweigh the bad deeds in order to make it to paradise. Even then, there is no guarantee for a Muslim of salvation. As a result of this belief, it is difficult for many Muslims to fully understand the basis of forgiveness of sins. It is also difficult for Muslims to understand repentance.

Never underestimate the work of the Holy Spirit as you pray for Muslims. Allow God to teach you how to pray and to share His heart with you concerning them. Vast numbers of Muslims have come to Christ as a result of supernatural encounters. Many have dreams and visions of Jesus. It is only God who can open blind eyes and soften hearts. Only God can bring true conviction of sin and create new life (Romans 8:26, John 16:8).