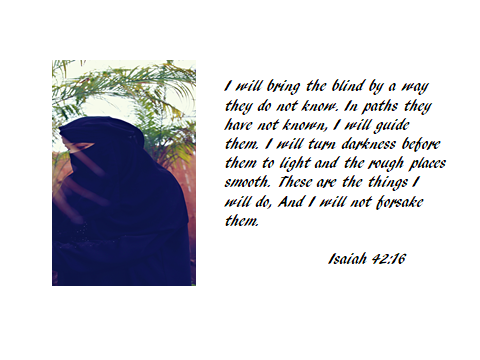 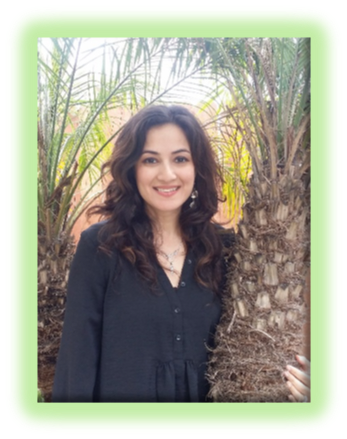 As a former Muslim, born and raised in the Middle East. She grew up in a very strict Muslim family and community where 90% of the population was Muslim. After experiencing devastation from Kuwait being occupied by Saddam Hussain’s army, moving and being forced to live in a foreign culture and experiencing the loss of her only support in her life God brought healing to her heart, which opened her journey towards following Christ. Despite experiencing rejection from her Muslim family and paying a high cost from becoming a follower of Jesus, she remains passionate about reaching the lost with the hope she has found in Christ.

Safeeya has used this knowledge to build authentic connections with Muslim women, reaching out to them in a sensitive, effective way. She shares insights into women in Islamic countries, the cultures and the religion. Her goal is to help Christians "move from fear to love and compassion" so that they, too, can love as Christ does. Her ministry is essential to Christian leaders, ministries, and any lay person who wants to learn to love for and understanding of Muslims.

Safeeya is a missionary to the nations. She is dedicated to sharing the Good News of Jesus with Muslims. As a leader of the ministry she helps to equip and engage churches and individuals in outreach to Muslims.

-Focused prayer for the Muslim World

-Equipping Christians to evangelize to Muslims

-Reaching out to local Muslims

-Sharing her message with your church

-Supporting her to Love and reach Jews in Israel for their Messiah.